Parents’ awareness and perception of children’s eye diseases in Nigeria

It was estimated that children under the age of 15 account for approximately 5% of all blindness worldwide. In developing countries, this age group accounts for half of the population. Blindness in children ranges from 0.3 per 1000 youngsters in wealthier regions to 1.2 per 1000 in poorer countries or regions. The vast majority of parents were aware of the most prevalent vision disorders.

Blurred vision, measles in the eye, cataract, high pressure in the eye, conjunctivis or ‘apollo’, itching or redness, eye discharge or infection, crossed eyes of ‘half past four eyes’, long sightedness and short sightedness, tearing, eye pain or ache, blunt trauma to the eyes were all conditions mention by the parents. The majority of parents mentioned stye or hordeolum, which they defined as “boils.” Others mentioned ophthalmia neonatorum, also known as newborn baby eye illness.

Only 2.9% of parents claimed they had heard of amblyopia from a doctor during one of his visits to the eye clinic. The majority of parents would be unaware of amblyopia until their child was diagnosed with it, according to the practitioners.

‘Most parents do not know what amblyopia means. This is an advanced term and they would not hear about it commonly unless a child or ward is diagnosed to have it and an explanation is given to them about the condition. . .’

The majority of parents (71.4%) were aware of eye issues that required the use of glasses. They say that glasses are required when a person cannot see clearly at a distance, such as when identifying people’s faces or seeing what is printed on the board at school, or when reading is difficult. Some parents (51.4%) linked poor academic achievement to eye problems that would require the use of spectacles. Most parents associate rubbing of the eyes, trouble copying from the blackboard, sitting too near to the television, or holding a book too close to the face as indications of refractive error that require the use of glasses.

When the parents were asked what they thought caused long or short sightedness 31.4 percent said too many carbs in the diet were to blame. Another cause, according to another 20.0 percent of parents, is that some children put all sorts of items in their eyes and clean their faces with dirty towels. Some experts believe that if people do not take proper care of their eyes, they may become infected. Others (40.0 percent) believed that night reading, straining one’s eyes to read, especially with candlelight, and reading too much could lead to a youngster needing glasses due to their eyes becoming too weak. A small percentage of parents (34.3%) believed that watching too much television or playing computer games could cause refractive problems in their children.

51.4% of parents answered they would rather choose medications than glasses prescriptions for their children. Chloramphenicol, an antibiotic eye drop that may be purchased over the counter at a pharmacist or drug store, was a popular medicine among the parents (80.0 percent) for the treatment of any eye condition. 34.3% believe that vitamin supplements and food, such as vitamin A and vitamin C, carrots, and yeast tablet or powder, can be used instead of glasses to address eye issues. Other treatments mentioned included eating a lot of fruits, seafood, eggs, and veggies.

When asked if they had any homemade or local therapies for eye diseases, some parents (17.1%) admitted to putting sugar solution, early morning urine, or breast milk, if available, into a child’s eye for the treatment of ‘apollo’ (conjunctivitis) at some point. Others (34.3 percent) claimed to treating one or more types of eye problems with water on coconut leaves, cassava water, native roots, and herbs. When their children had measles, some parents (14.3 percent) used palm wine to cleanse their children’s eyes. Other parents (28.6%) had utilized shea butter, also known as ‘orioryor,’ to treat their children’s ‘boil.’ They relied on these techniques despite not being able to guarantee for their safety because they had been used by their predecessors for generations and were regarded successful.

The majority of parents (57.1 percent) were aware that a person’s eyes must be coordinated and operate together in order to see effectively. The eye misalignment was regarded as an anomaly. This is locally known as ‘half past four eyeballs’. The condition was genetic for the majority of the parents (75.0%), while others said it was congenital. Many of them were unaware of strabismus treatment alternatives. Only 17.1 percent of parents believe that exercises can cure strabismus, while the majority believe that the eyes will improve as the child develops.

Due to Nigeria’s economic status, there are no programs in place to detect and manage childhood blindness at the basic, secondary, or tertiary levels. Although it is important for every school child to have a comprehensive eye examination, Nigeria does not have enough optometrists to do so on a regular basis. As a result, the responsibility of providing eye care to children now falls on the parents’ knowledge of these conditions, as this will influence their behavior in seeking eye care.

Parents were informed about common eye disorders such as conjunctivitis, refractive errors, cataracts, blunt trauma, and measles infection of the eye in this study. Parents are commonly aware of issues like refractive defects, according to the practitioners, because the child cannot hide the signals. These indicators include the child scratching his or her eyes repeatedly, sitting too near to the television, or holding a book too close to the face. The parents were aware of problems that required the use of glasses, and they highlighted several symptoms of refractive errors. On the other hand, most parents were hesitant to give spectacle correction for their children with vision impairments because wearing glasses was seen as a stigma. According to the practitioners in this study, most parents may be unaware of a disorder like amblyopia. Amblyopia was unknown to all but one of the parents. Amblyopia is a curable illness that can be prevented if caught early in children under the age of eight. To lessen the consequences of these diseases on eyesight, parents must be educated about them.

The most prevalent and popular drug used by the parents for practically all eye diseases was chloramphenicol eye drop, which all of the parents stated they had used at some point without consulting a doctor. In our society, elders’ wisdom is treated with great respect. The majority of parents treat their children according to the advice of a grandfather or mother. These grandparents, who were normally of the opinion that western treatment was either too expensive or a waste of time, sometimes make the decision to seek or not seek orthodox care. What is more, parents believe that proper diet and healthy eating habits are helpful for their children’s eyes. However, some parents believed that certain diets and habits were harmful to their children. 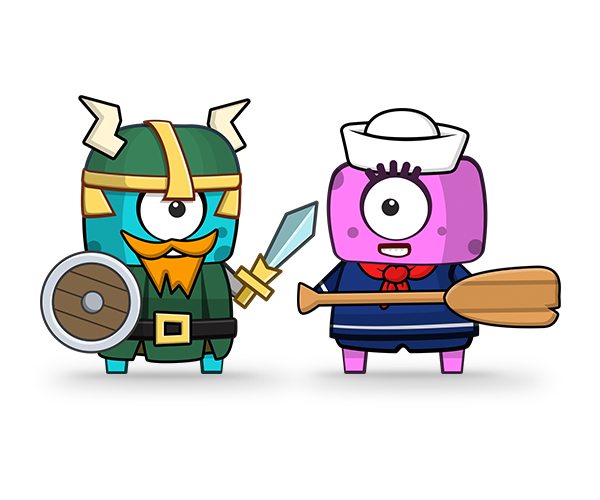