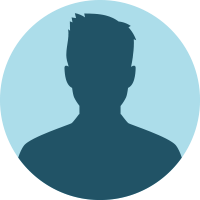 I usually get accommodations for standard tests, however, for my upcoming standard test I did not have recent documentation to apply from my eye doctor. Instead, I subscribed to Amblyoplay and it has worked! I don’t need extra time to concentrate because my eyes are improving really well!. The easiness to use AmblyoPlay has been a dream come true. 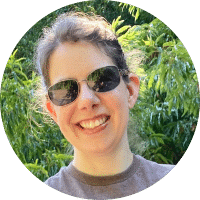 When we first started Amblyoplay I was very skeptical. The glasses look just like 3D glasses that you get to watch a 3D movie except with a sturdier wooden frame. The lenses even pop out sometimes and we have to push them back in. However, my son has been using the game for a year now and his vision has greatly improved! We went to his yearly eye checkup last month and his right eye WAS lazy with vision of 20/150 while his left eye was 20/40 and at his appointment his left eye was a perfect 20/20 and his right eye was 20/80! and no longer considered lazy! We had done nothing to improve his vision except for Amblyoplay. Sometimes after he plays, his right eye is very red so it’s really making it work hard! I am most thankful for the game in that he trains the eyes to work together. His right eye was so much further behind that the left eye was becoming really dominant. We were afraid that the vision in his right eye would get worse and worse and could possibly even be “turned off” and not used at all by his brain. I will definitely be running our subscription for another year. 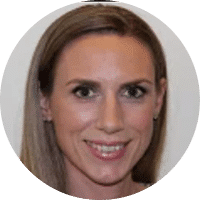 I bought this for my 8 year old after she complained that her VR Headset was too heavy. Best decision ever as the blue/green glasses were far easier to wear and assisted her to work her amblyopic eye with a range of games. I recommend for all kids! 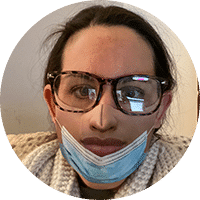 Amblyoplay was the perfect solution to not being able to go to vision therapy during the Covid lockdowns. We could no longer afford vision therapy because my husbands business was lost that this became our daily vision therapy. My 9 yr old loves the computer that it was a perfect fit for us. I highly recommend it. He loved completing games so that he could get characters. Highly recommend.