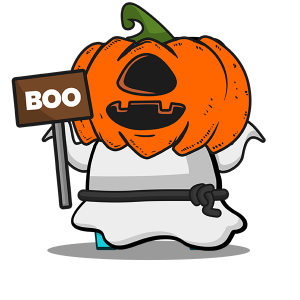 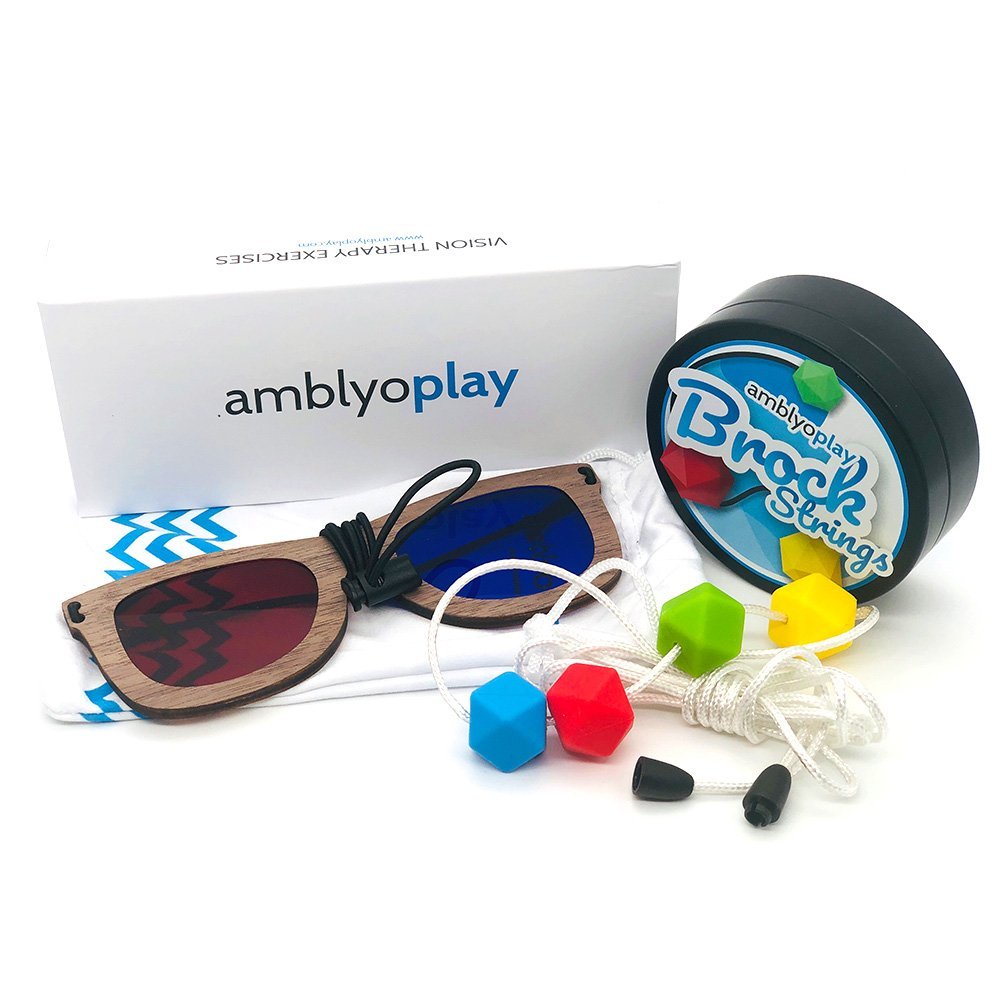 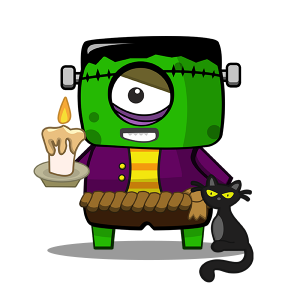 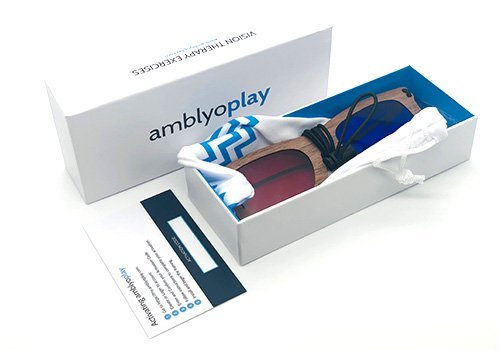 AmblyoPlay is a vision therapy solution for children with lazy eye, mild strabismus or convergence insufficiency that is performed through playing therapeutic games and exercises every day for 30 minutes. It is perfect for the patient’s vision therapy ‘homework’ that they do at home! Grab one of our deals and get AmblyoPlay discounted and delivered to your doorstep! 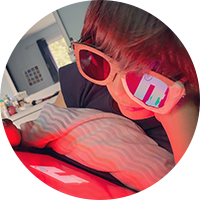 My son Jude, was diagnosed with Amblyopia when he was 4. He did 4 years of patching until we were told that he could stop as the benefits going forward are almost nonexistent past the age of 8. As a family, we wanted to do more but needed an affordable option. That’s how I came across Amblyoplay. He has now been using Amblyoplay for almost 6 months and had an eye appointment recently. For a couple of years, there had not been much change in his prescription, but after this appointment, we had to buy him a new pair of glasses as there was an improvement. We couldn’t be happier and went ahead and extended his subscription by a year. He was also super excited about the new version and says it’s great. Keep up the good work! 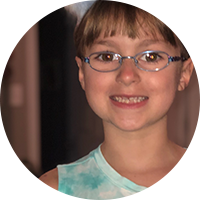 Amblyoplay has been a blessing to us and to our 7 year old granddaughter. She has been using the program for many months and every time we go for a vision checkup the doctor says there is "noticeable improvement"...and that is what matters to us. Nora loves the program and she really loves the new updates to the program. She came running into my room last night with her Amblyoplay glasses on holding the IPAD excited to show me what was new and what she had done. For anyone who has a child with this kind of vision issues, I can tell you from personal experience that the program is well worth the money. Your child will thoroughly enjoy the program without even noticing what great therapy they are receiving. Just a wonderful idea and a well-implemented program. We cannot thank you enough.

Witch box do you want?

Subscribe for exclusive offers and news about AmblyoPlay and vision therapy!